The multimedia museum, time, and space

The museum of Formigine Castle is not just about architectural appreciation. Thanks to multimedia installations, it turns into a living entity that comes back to life through the layering of stories and emotions. Each time someone visits the castle, new identities of it are shaped, making it a living and becoming creature.

The castle’s multimedia installations are designed to foster intuitive interaction. The electronic parts of the installations are hidden to the visitor’s eye and recreate a traditional-looking communication mode. The environments were thought for collective enjoyment, thus stimulating not only a natural interaction between man and machine, but also people-to-people relationships. As you walk through the museum, you will explore some key moments for the Formigine community through castle life as seen in different epochs.

You can access the museum after crossing the small yard. The Guardroom is the central core of the museum and offers information and oral testimonies of everyday and collective life. The South-Western tower creates a confrontation between the current area and the late Medieval one, and hosts a space dedicated to a burial and to the results of archaeological digging. The Clock Tower finally takes you through sensitive environments spanning from the past to the present, according to a non-linear conception of time that nevertheless follows the usage that affirmed itself in history. Sounds evoking the experience of war come from the basement of the tower that acted as a shelter during World War II. The sensitive environment on the ground floor offers documents from court cases from the time when the tower was deployed as a prison. As you go up the stairs, you encounter the room of the guards’ captain from the sixteenth century, and an environment dedicated to the plague. Finally, from the top of the tower, some cameras film scenes from the external land in real time, thus showing the present epoch. 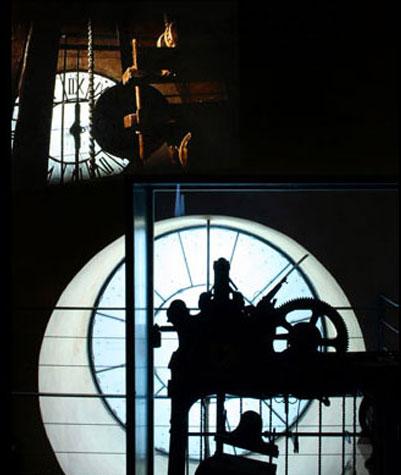 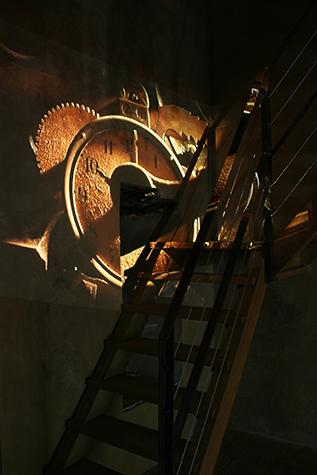 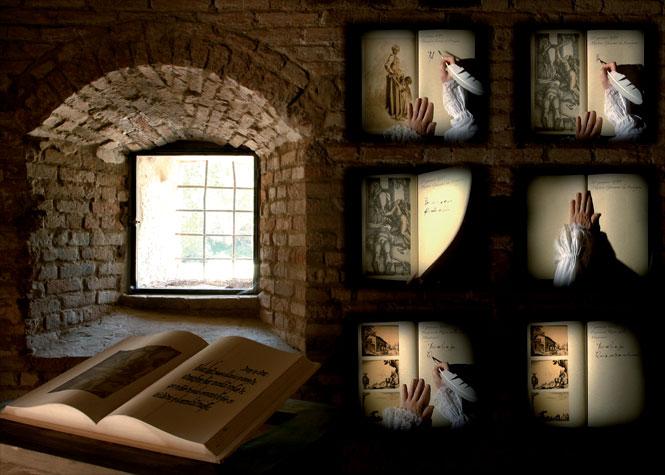 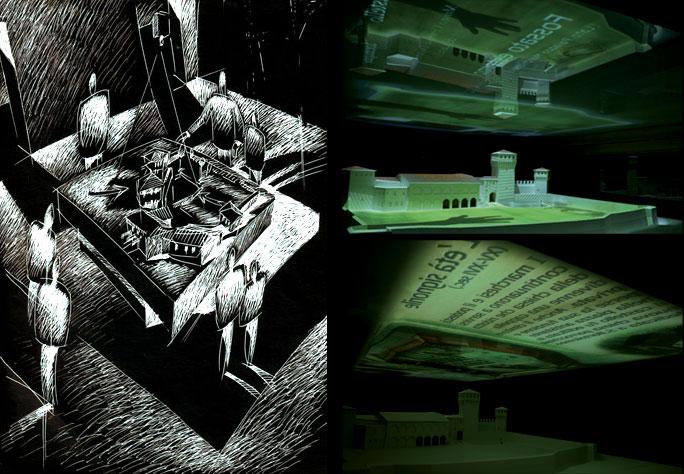 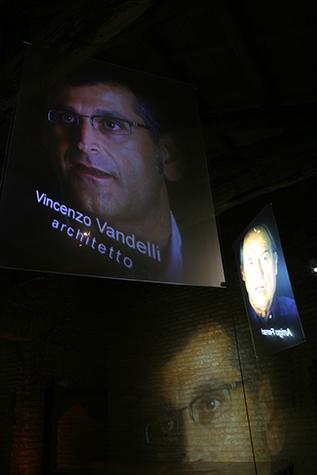 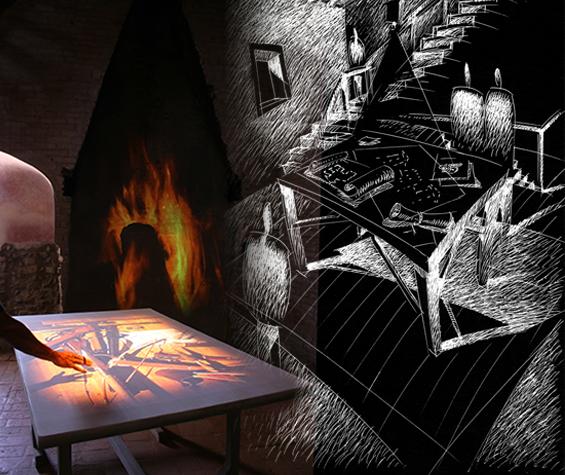 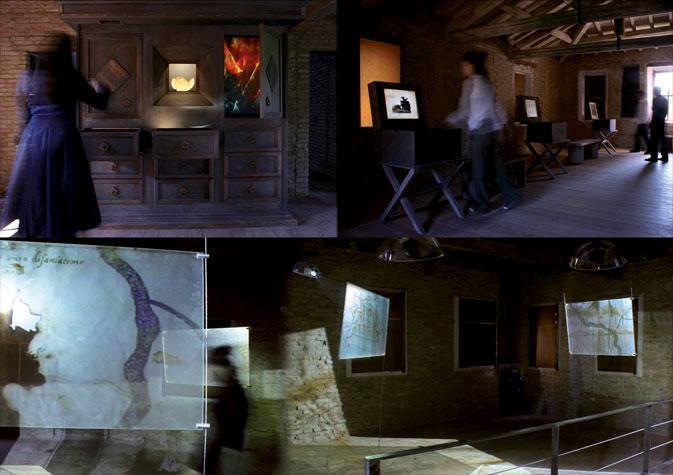 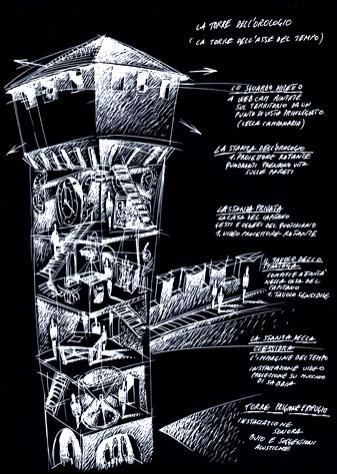 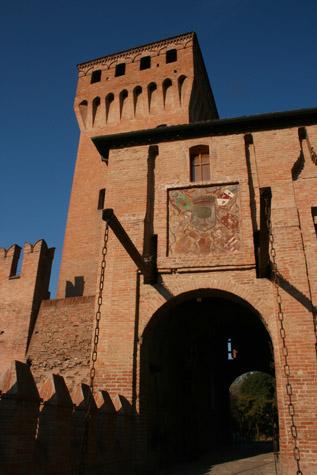