OLTRE IL GIARDINO / BEYOND THE GARDEN

Franco Basaglia’s work and the utopia that was fulfilled as mental hospitals were shut down are key historical facts that can appeal to younger generations. In Trieste, Basaglia’s heritage generated events and shaped a net of health services. This bears witness to the contemporary relevance of the events of the late Seventies: the affirmation of the universal right to health and to respect from fellow human beings. The archive about Trieste’s mental hospital, which Basaglia directed from 1971 onwards, thus becomes an active process of construction of contemporary experience starting from the past, and not a simple act for the preservation of memory.

Beyond the Garden is a living archive, made of scattered, never-registered material from the mental hospital. Three interactive tables help documents resurface through keywords: photographs, videos, papers. The absence of a precise order breaks the pattern of traditional archives, thus making it possible to manipulate data and focus the interest on the most relevant details. Exhibits become traces to keep memory alive. Each visitor takes part in this collective memory: not only does s/he consult and learn, but s/he can also leave a voice comment, a piece of information, a vision. This memory is dynamic, evolving, and multi-faceted; it is a stimulus to reflect on the future. The experience of Franco Basaglia, who brought mental illness beyond the garden of mental hospitals, bears witness to how even seemingly impossible things can still take place. 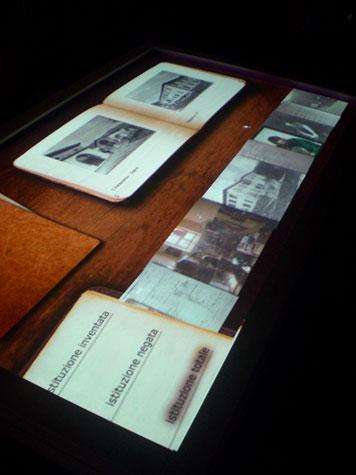 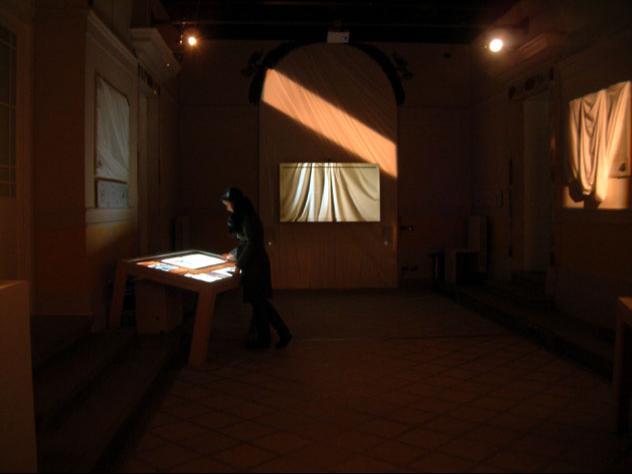 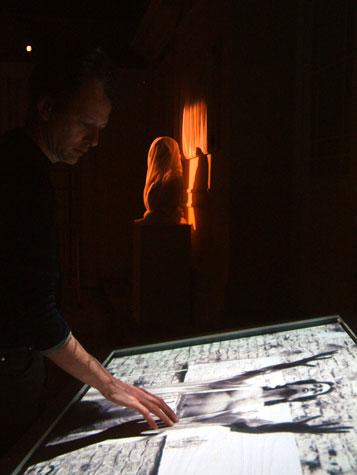 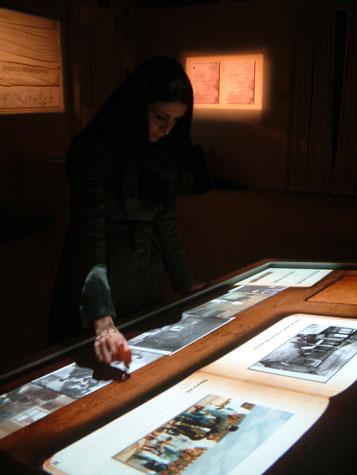 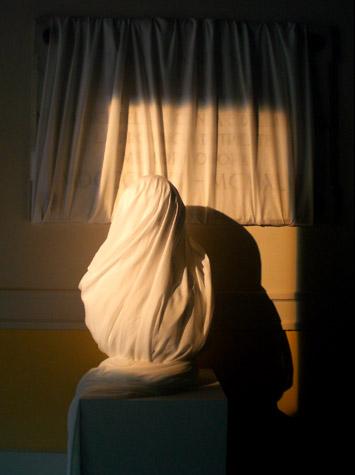