Entering outside, going out inside

The Mind’s Museum and Workshop is located among the walls of the former mental hospital of Santa Maria della Pietà, in Rome. It offers a journey into mental illness and into the segregation it used to cause by going over the history of Rome mental hospital from its foundation to its final shutting down after about five hundred years of activity. The topics here explored touch on the social perception of mental illness, on life inside the institutions, the clinical methods applied, and the role of Franco Basaglia in the transformation of mental hospitals and in the approach to mental illness.

Studio Azzurro redesigned the museum path on the ground floor with a multimedia perspective and the first phase of a project that aims at creating a participatory area on the upper floor (Da vicino nessuno è normale 2012).

The central element of the path is a long wall that recalls the isolation of mental hospital patients. But the wall is transparent and makes it possible to see through it, to create the peculiar mixture of an external and an internal point of view that makes up the key element of the museum. Bodies violently throwing themselves against the wall are projected on the surface. Visitors are compelled to walk very close to these figures and to perceive their psychological and physical distress.

The wall divides the path into sections featuring multimedia installations that make the audience empathize, interact with the documents, and question their vision. Huge eyes welcome the visitors, giving them the feeling of being stared at by the eyes of those who used to live in mental hospitals in the past. The viewer is framed in a game of mirrors where his/her image is alienatingly lost and then multiplied. Lips and mouths only speak when the visitor pronounces some words into a microphone, in a game of stupor and a superimposition of sounds. The patient’s portraits mirror the doctor’s look toward the inmate. Visitors’ names are recorded as they are compelled to take on postures typical of mental patients in order to interact with the installations.

The everyday activities and the violence of former mental hospitals are presented through narrations that join documents and records to a strong emotional effect: original materials were used to recreate some rooms, like the constriction and electroshock room, while some interactive objects are projected to reveal tales of everyday life.

A special part of the museum is dedicated to Fernando Nanetti, Nanof – who engraved graffiti into the walls of the mental hospital where he was confined to, turning them into great visual narratives – and to Gianfranco Baieri, who was confined from early childhood and used to work as a painter.

Finally, a sequence of testimonies and documents reconstruct Basaglia’s revolution and the long journey that eventually made it possible to shut down mental hospitals. 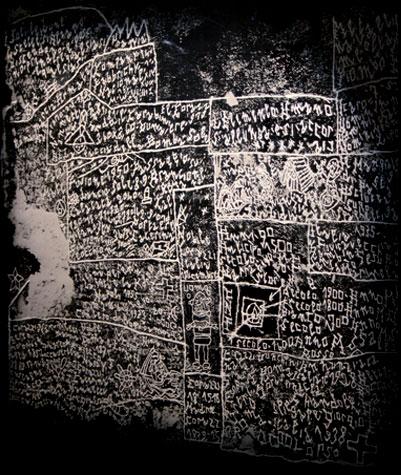 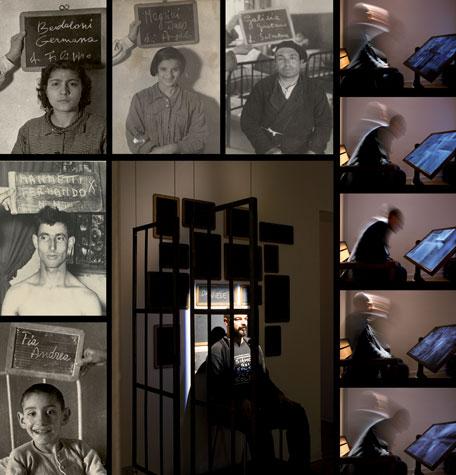 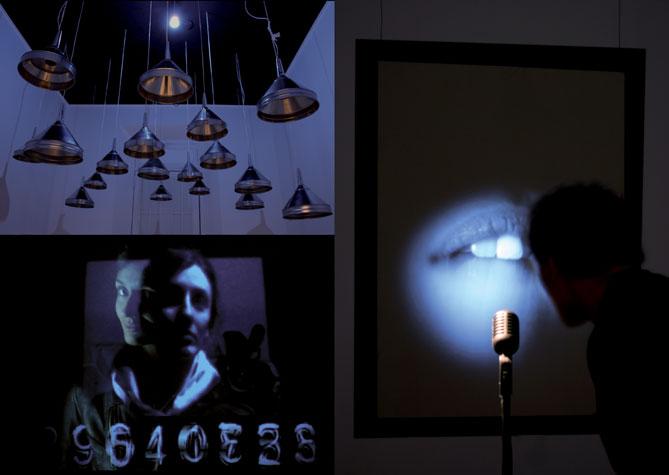 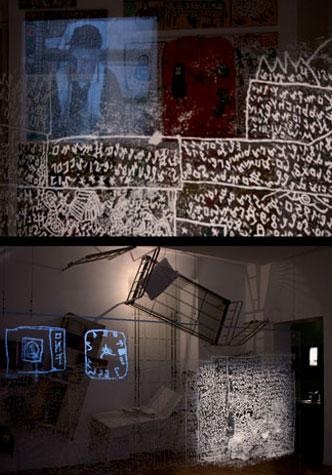 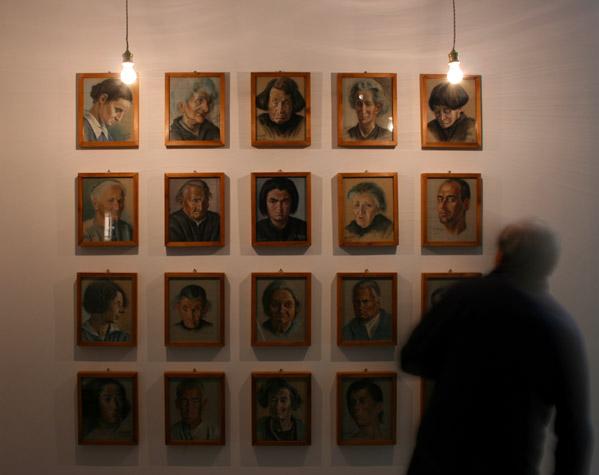 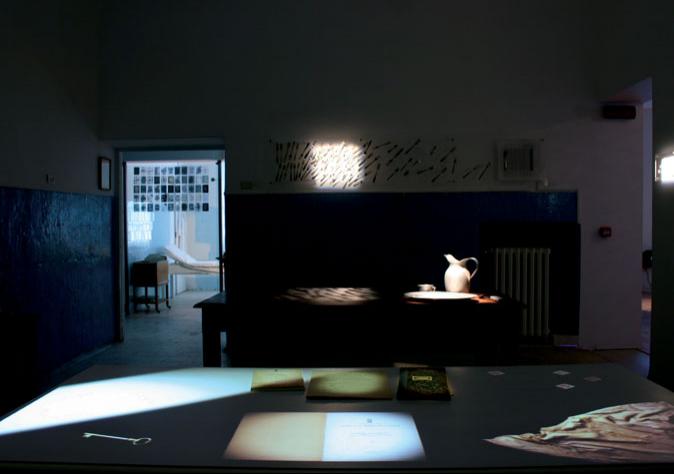 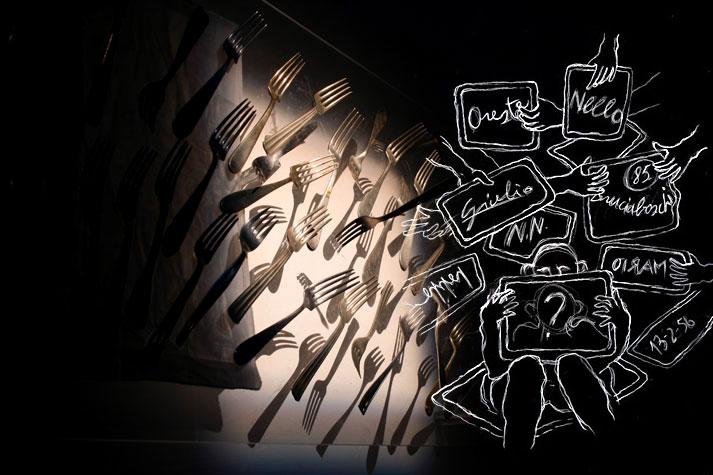