Studio Azzurro accepted the challenge coming from MEMUS, the Museum and Historical Archive from Naples’ San Carlo Theatre, thus revisiting and reinterpreting six operas staged for theatre by as many world-famous contemporary artists.

This multimedia exhibition recounts a story and places the visitor in an original, immersive situation where s/he becomes a viewer and a partaker of the opera at the same time. The visit recalls an experience you might compare to listening to music from the inside, and not being in front of a musical instrument. Operas by Adami, Kentridge, Kiefer, Marden, Paladino, and Paolini are reinterpreted and staged through screens acting as wings, modulating 3D space and footage.

Some interactive tools were created in order to allow visitors to access information and databases while staying in the immersive experience. The bookrests offer a sensitive screen and several interaction degrees. A staged trunk makes it possible to find information about various historical epochs through a touch screen. 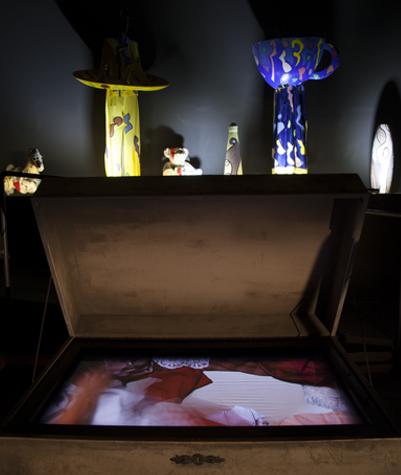 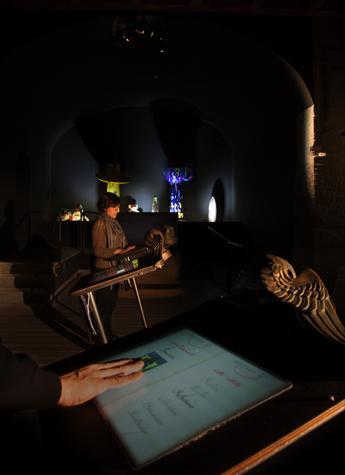 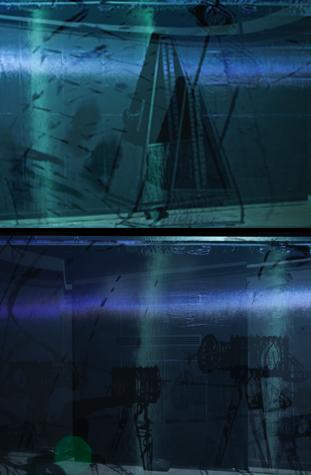 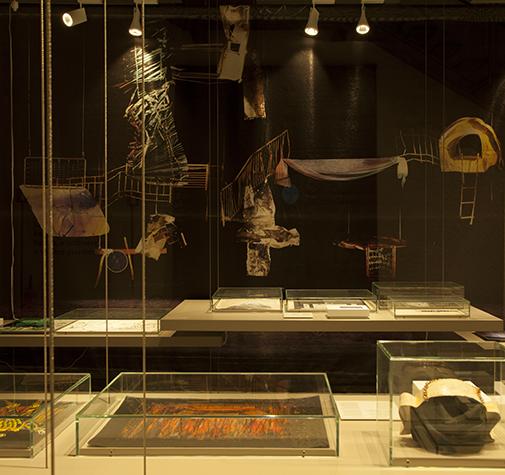