Food and its symbols in the XX century

This exhibition talks about the body and its transformations between the early twentieth century and the 1980s. The body-food relationship and its symbols are explored through a plurality of languages that respond to a complex theme and generate strong emotional involvement. The path includes six thematic areas, each consisting of screens and of a large object representing the time covered.

The first area covers the span from early twentieth century to the 1920s and is symbolized by a giant bottle of soda. Vintage footage of out-of-town trips and crowded streets crosses the screens like a liquid and dissolves into the soda bubbles around it. The aftermath of World War II and the 1950s are represented by a large stiletto-heeled shoe and footage featuring some characters from that age, both in black and white and in colour. Video segments of the Beatles and sequences from Easy Rider appear in the Sixties; movie footage rotates as fast as records in a juke-box, the iconic object of this area. The 1970s are represented by a huge Coca-Cola can and another can – a virtual one – that rolls from one screen to another, thus kick-starting the movies. Finally, the 1980s are made of electronic images, the neon of a fast-food, and a giant hamburger.

As they cross the different areas, visitors discover how bodies have constantly elaborated their language by interpreting the spirit of the time with wonderful autonomy, sometimes in contrast with impositions or precepts. 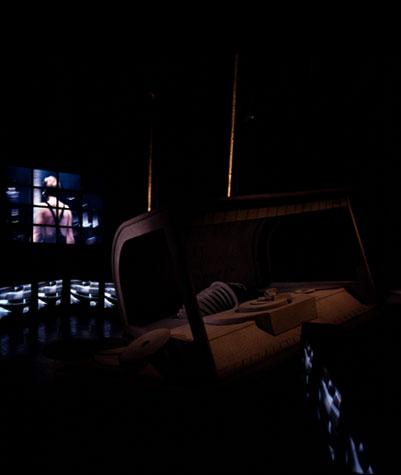 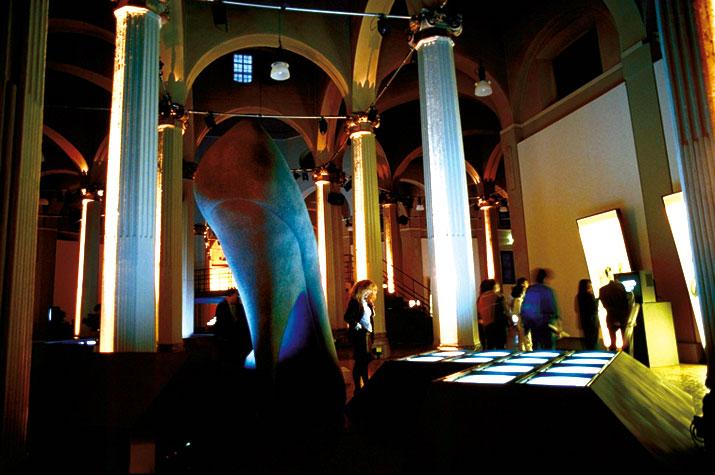 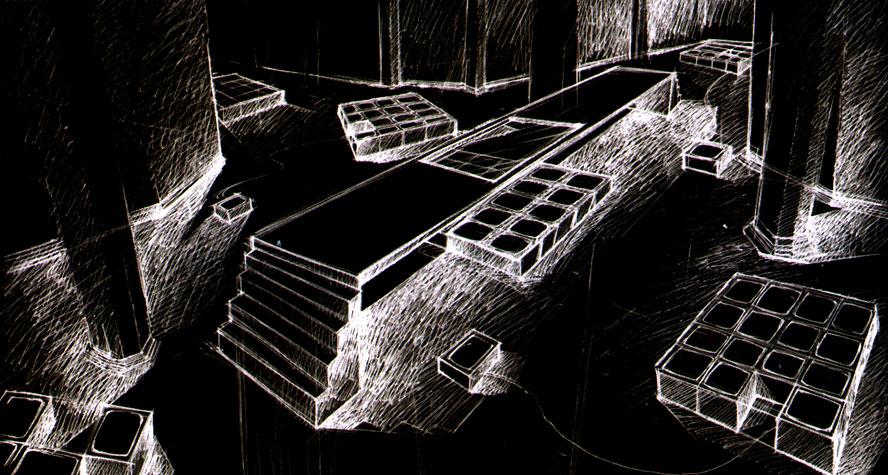