Sounds, images, colours, tastes. Everything in his extraordinary mind is transformed into a world where there is no boundary between reality and image.

First violinist in the orchestra of a big city, ‘S’ is gifted with an extraordinary memory which enables them to remember every single detail of everything that they see happen. They decide to consult ‘L’, an internationally-renowned psychologist, when, one day, they are unable to read a music score because all the notes on it, as they look at them, just explode into brightly-coloured moving dots.

The relationship between patient and therapist evolves over thirty years, going through highs and lows, during which ‘S’, as a mnemonist, also goes on stage as an act in theatre and cabaret shows of the time. Inspired by a real case study outlined in 1965 by the neuropsychologist A. Lurija, the film is a fascinating journey through the mysteries and gifts of the human mind. 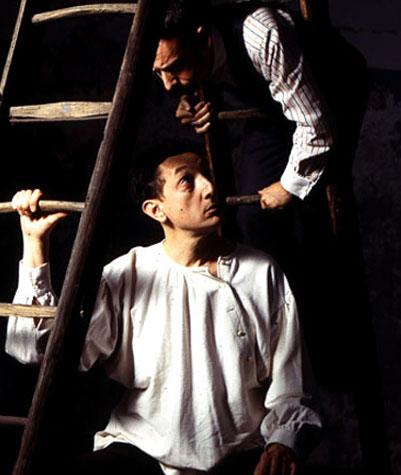 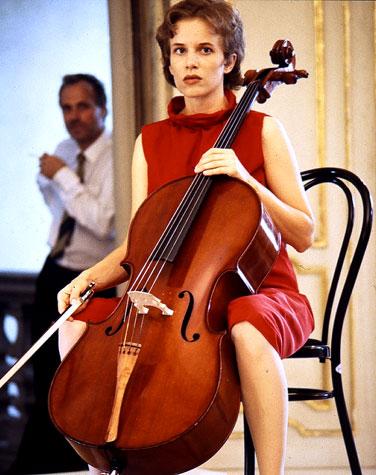 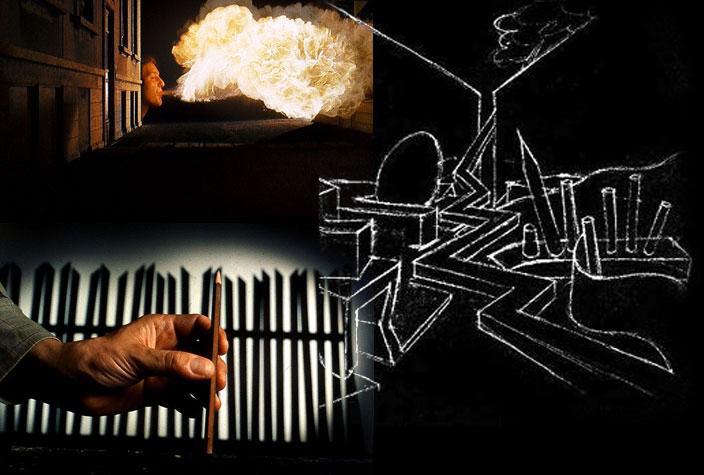 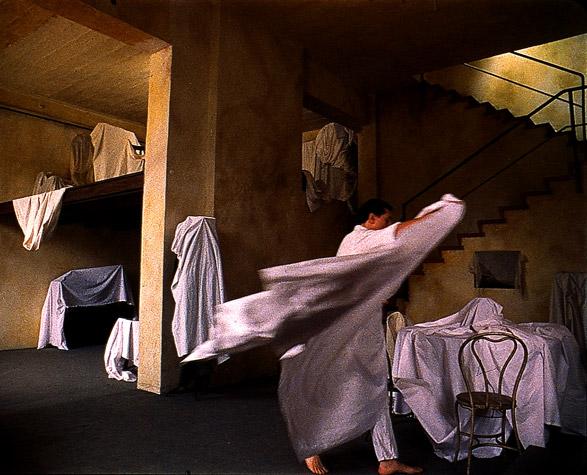 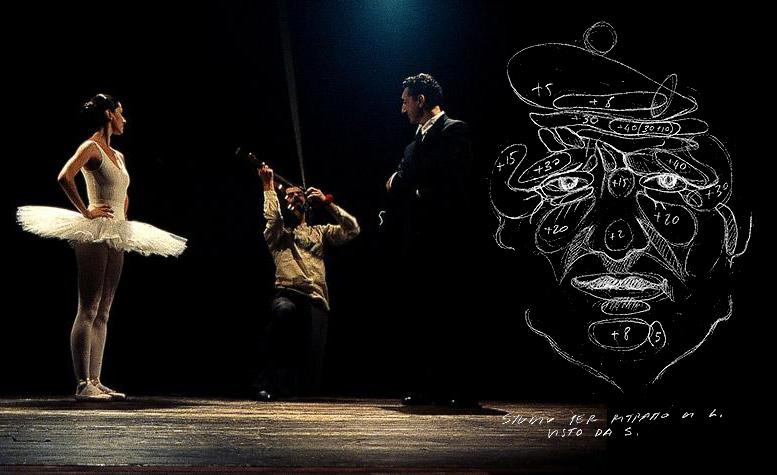 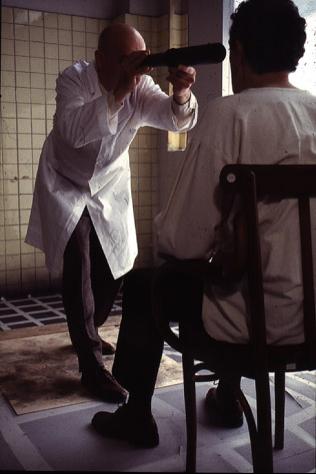 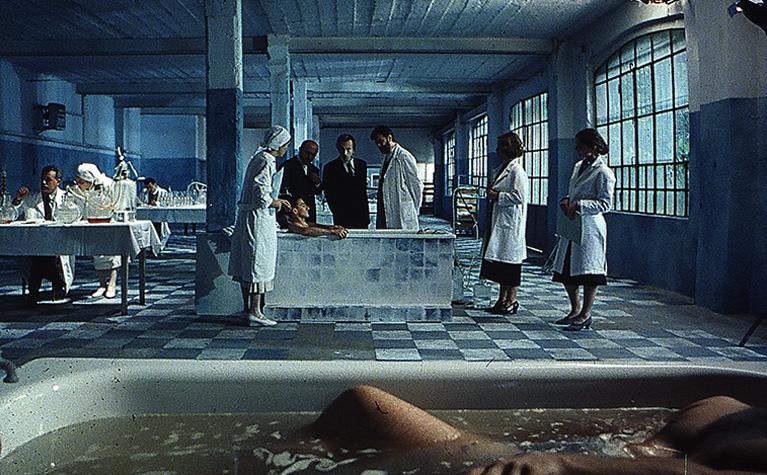 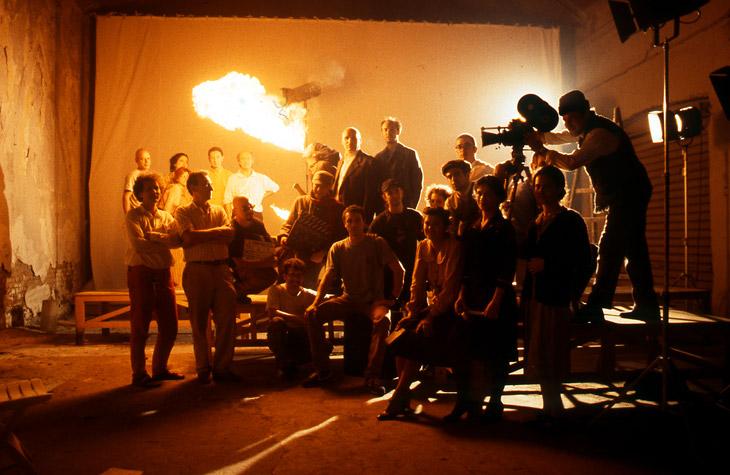