Museo dell’Acqua tells the story of Siena through the fascinating hidden world of the “bottini”, an underground system designed to carry water to the city’s historical fountains.

In order to explain why Siena is structured this way and why its relationship with water is of the essence, we used the pattern of the lab-museum, the so-called exploratorium. The multimedia language here accompanies the staging, thus creating an engrossing experience. The museum space becomes a dark environment, just as dark and hidden as the road water takes in the ancient aqueduct of Siena.

The uphill path recalls the experience of descending and climbing up again from the underground city. It is articulated on three floors, each of which reveals a part of the history of the area: from the geological origin to the building of the “bottini” and then to the surface, where interactive maps make you visualize parts of the city and of the surrounding area. The path is not designed just to make you see, but also to make you listen: The Room of Testimonies, the last environment of the museum, offers tales from old Siena citizens. Such tales are characterized by the emotion of direct oral communication and by an interpretation of the place’s history that generates a continuous process of affection and identification for visitors, citizens, and the territory. 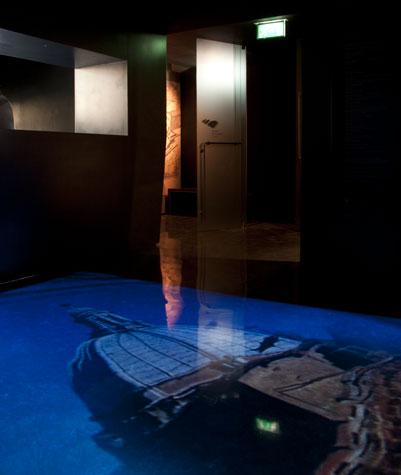 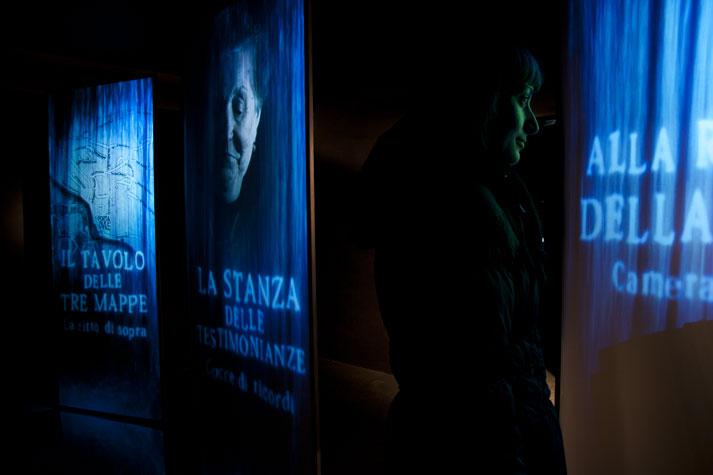 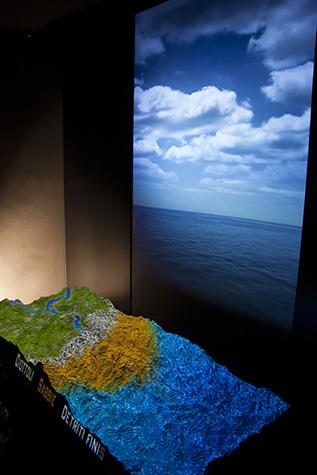 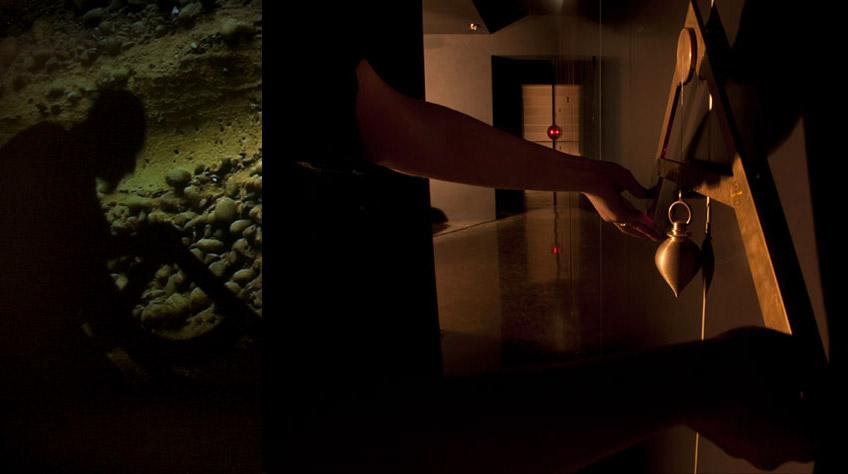 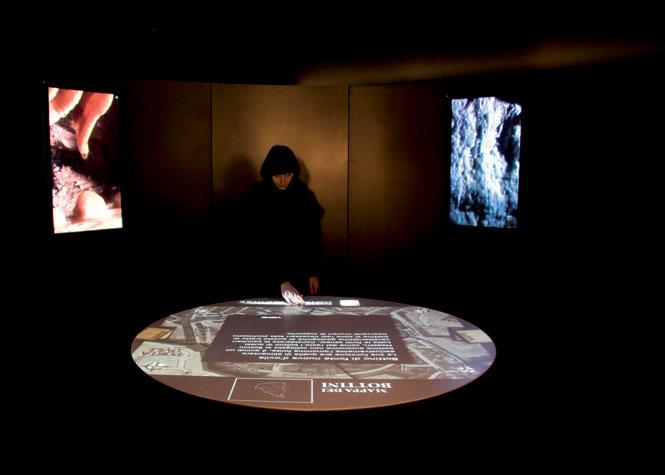 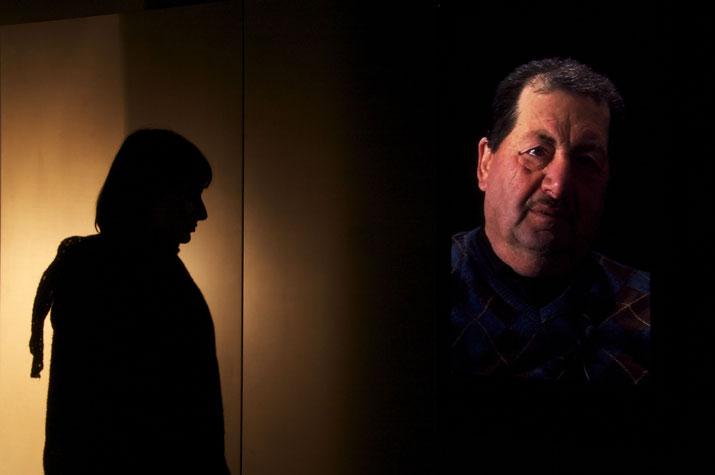 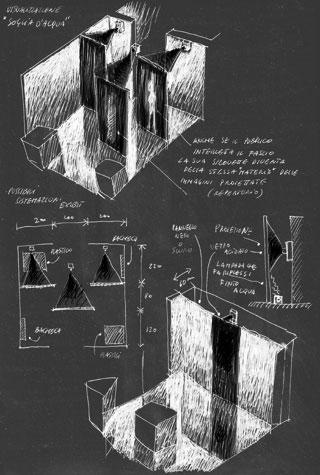 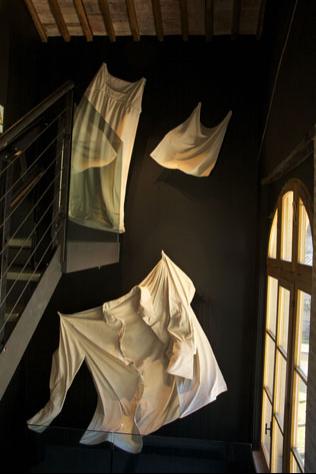 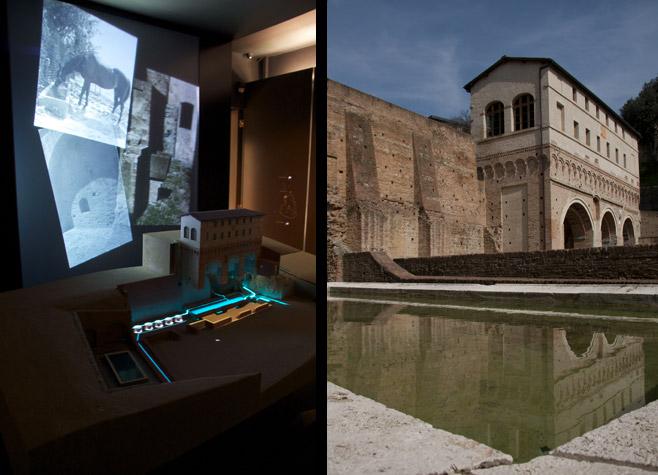 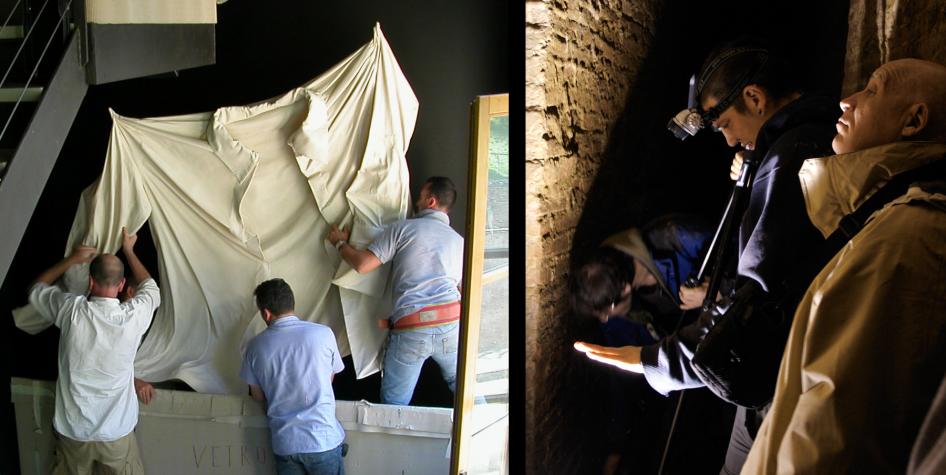