Commissioned for the election of Genoa as European Cultural Capital, this exhibition was designed as a movie developing within the spaces of the Galata Sea Museum in order to bring the extraordinary history of ocean liners back to life. A movie in three stages that becomes a scenario, a narration, a document, and an interactive post, making the visitor face his or her own imagination.

The exhibition path represents a liner journey in different epochs and comes with voice-overs substantiated by testimonies and movie footage. It begins with the embarkation of people and animals, followed by great parties, a dinner with the captain, and by enthusiasm over some records for the best courses. “But the sea is now tired of parties”, says a voice, and here looms tragedy. The light becomes blue, tales and explanations stop all of a sudden, sound becomes deafening. A virtual wave crashes against every environment, thus creating very evocative results. The journey goes on through time, with testimonies from the World Wars and windows on the life of ocean liners in the second half of the twentieth century.

The exhibition includes two interactive scenarios: “The Carpet of Courses”, where four synchro projections recreate an animated naval map on the floor, and “Entering Port”, where the visitor-passenger can scan the horizon through interactive telescopes. 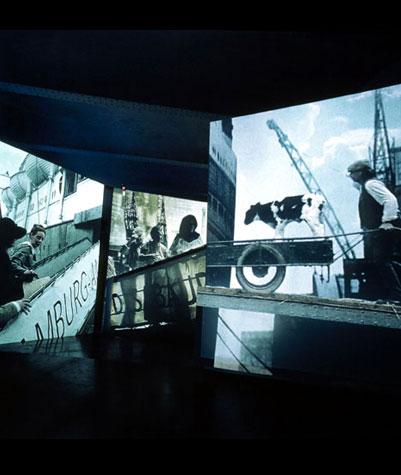 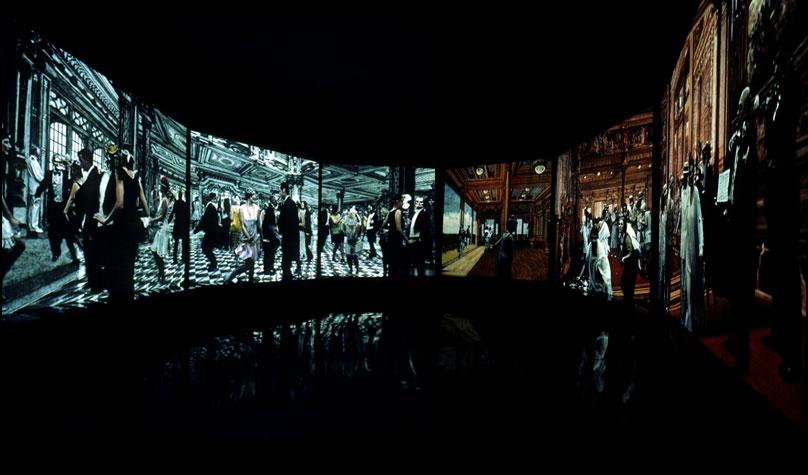 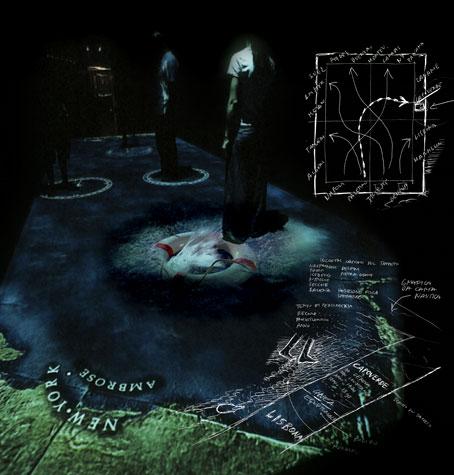 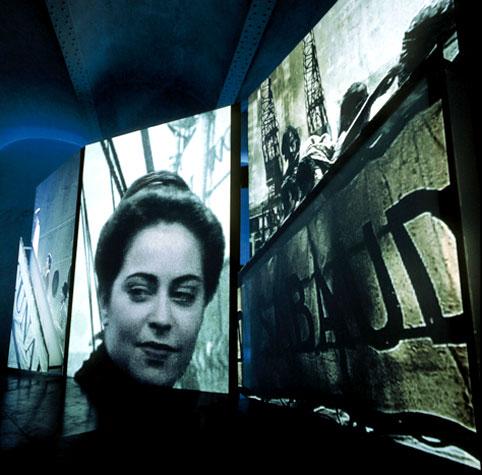 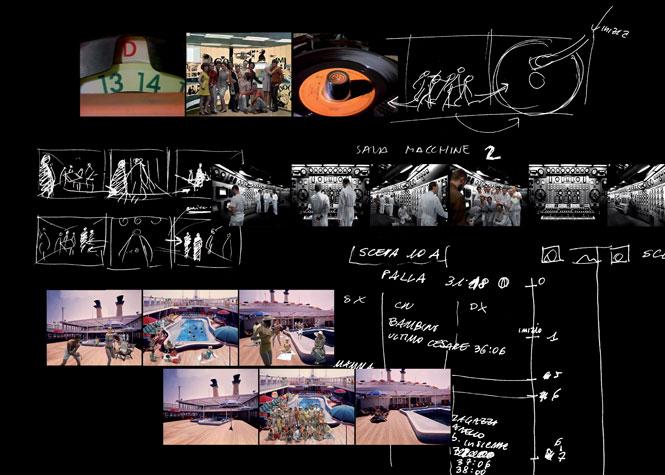 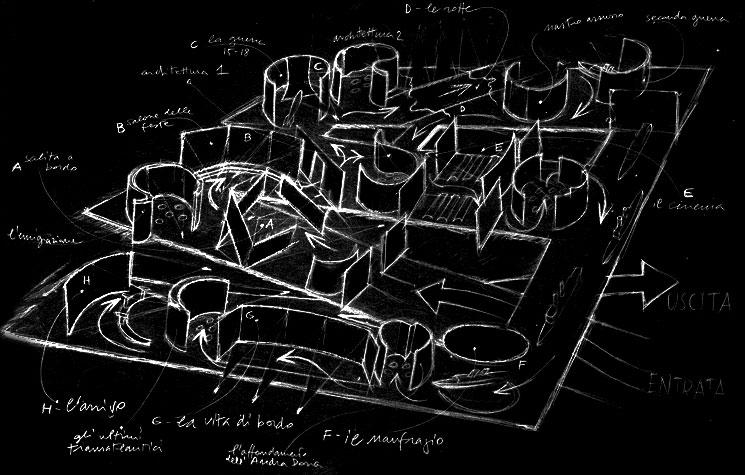 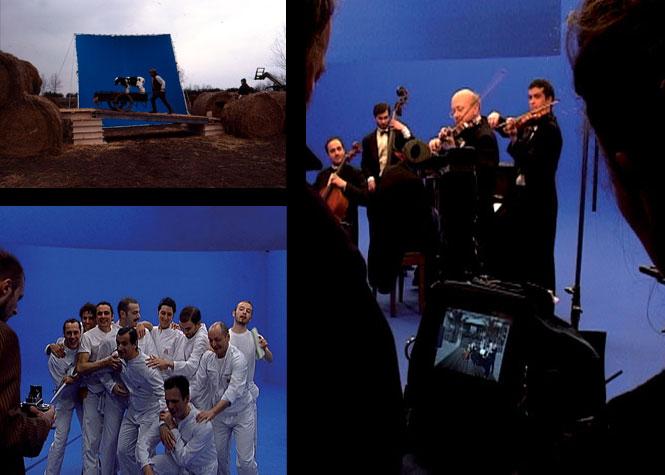