Of the provinces of La Spezia, Massa, and Carrara

This museum in Fosdinovo was created in order to offer a new vision of the Resistenza (Italian wartime resistance movement), and in particular to approach a younger audience. We chose to speak an emotional language that does not only tell a story, but also conveys memory by using large-scale projections on the walls that emphasize the expressiveness of the partisans’ faces.

The exhibition path develops in a single room, around a table. The visitor’s gesture activates documents and photographs projected on the table, which tell the events of the Resistenza according to several sections. “The Calendar”, “The Book of Farmers”, “The Partisans’ Photo Book”, “The Documents of the Slaughters”, “The Book of Women”: these testimonies move among partisan visions, hard-healing wounds and the crudeness of deportee photographs. A big projection appears at the back of the room, acting as a window on the present from the past. It shows the maps of the provinces of Massa-Carrara and La Spezia, where the sites of bombings and the operative areas of the partisan teams are visualized. 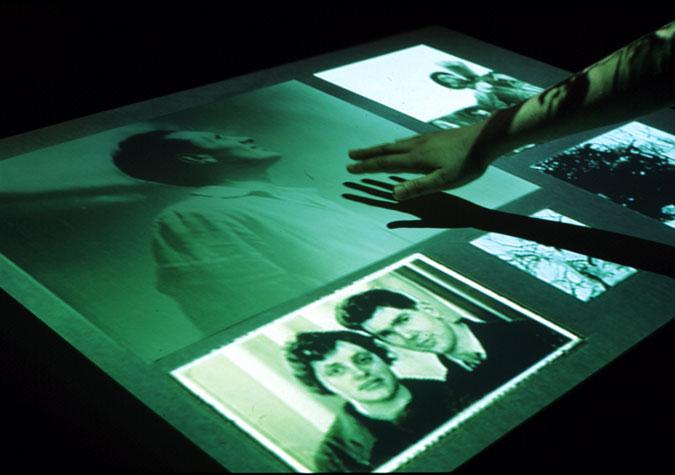 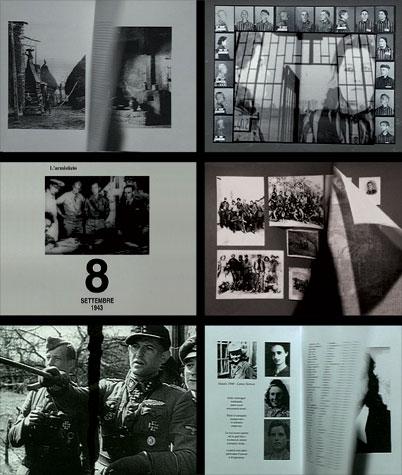 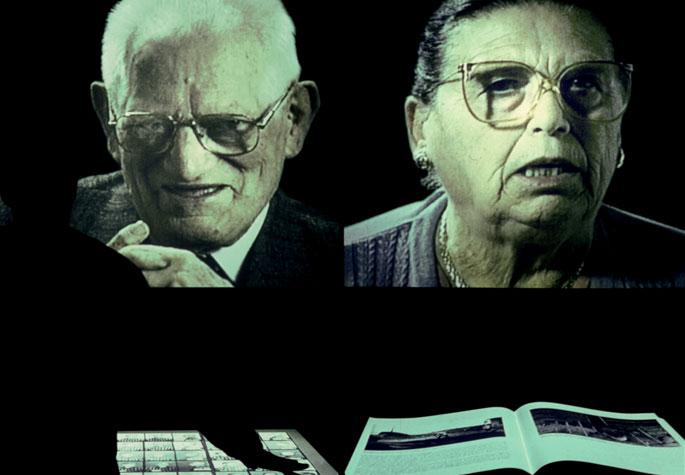 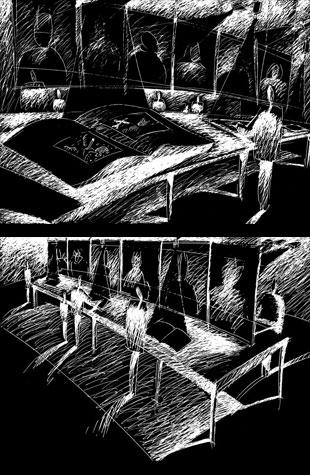