MATER, Archaeological and Land Museum, develops in a multimedia and interactive path over three thematic rooms.

The first room is dedicated to the history of the Mamoiada area, to its geography and its invisible dimension, i.e., to the hidden, unknown aspects of a land that welcomed different peoples. The room offers a view on a land that asks itself questions about the mysteries that surround it. The audience is invited to delve into a new narration, that goes beyond information we are sure of to reach a deeper awareness of the identity of this place.

The two following rooms are dedicated to the citizens of Mamoiada, to their tales and memory: they are the first-person narrators of their land and they offer fragments of their personal histories that, with the same dignity as official history, epitomize the identity of the area. 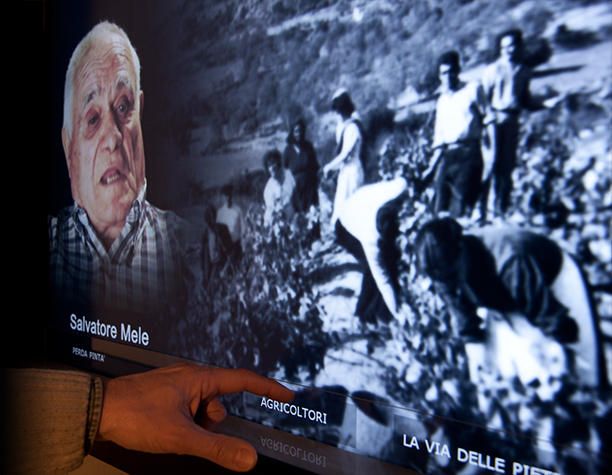 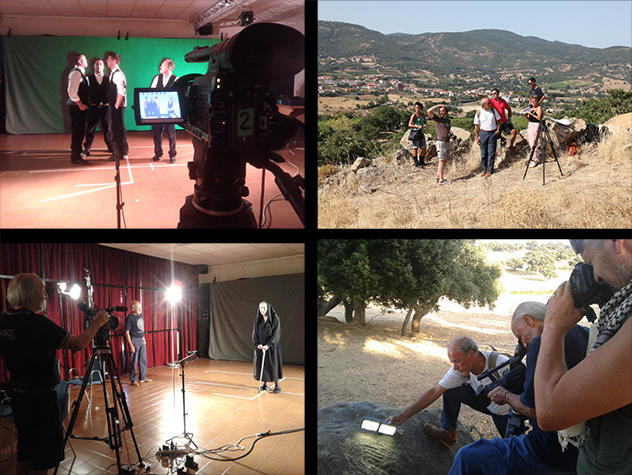