A worn-out Lou Reed record, snippets of film and words that run across the screen that are then wiped clear: traces of D. Sounds and visuals collected and reordered recreate a simulated portrait that doesn’t necessarily look like the original but which tries to not lose its poetic charge and found provocation.

The film was made in 1982, recorded on Super 8 film and recovered by accident. It was shot between 1977 and 1978 by D., a seventeen-year-old, and has been completed with words taken from conversations from the same time. Studio Azzurro has tried to bring new life to these forgotten things, these terribly lucid pieces of self-portrait which represent one person’s experience of being young and transform them into an active and insightful artifact of documentation. 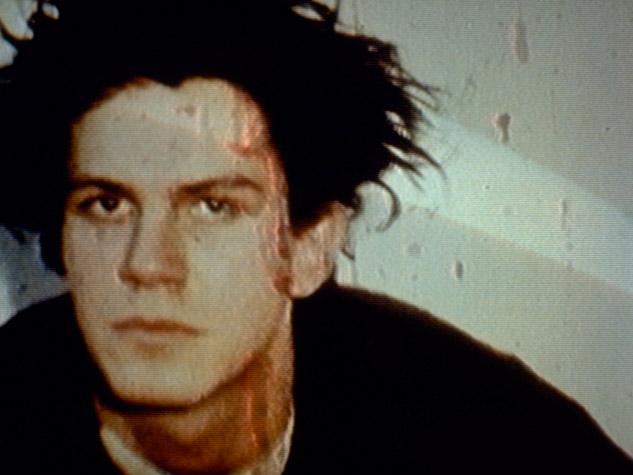 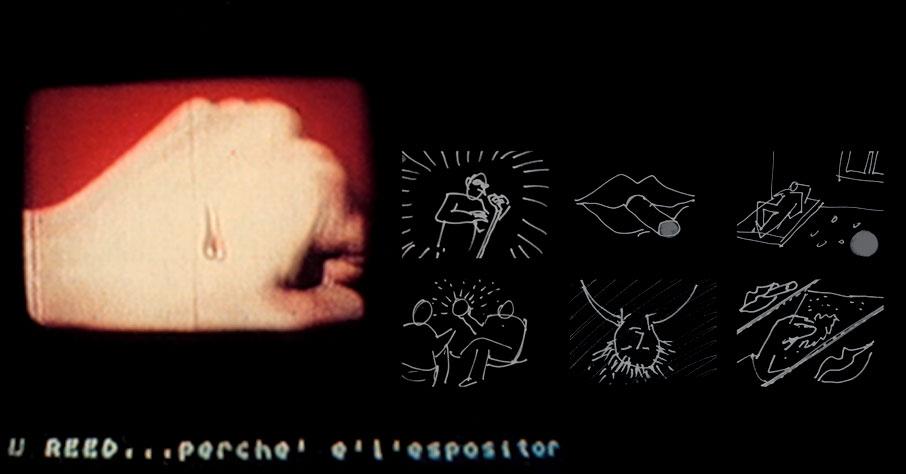