Filmed in the space of a few hours at a party held in Milan in 1979, the film offers an insight into what it is like being young, lost and looking for promises of a better future. These young people are about to enter into a new decade in pursuit of hedonism and a rampant lifestyle following years of intense political activism and profound social and cultural changes in the 70s.

As a document, the film aims to capture the behaviours of individuals, their new ideas and their desire to communicate beyond the constraints of language. Facce di festa is made with a great diversity of cinematic techniques: hidden cameras, studies of behaviour and descriptive images. In the film, there’s a subtle but clear disconnect between the author’s narration and the perception of the spectator. The camera becomes a vehicle for cinematographic narration as it looks for a new role in the presence of the spectator. 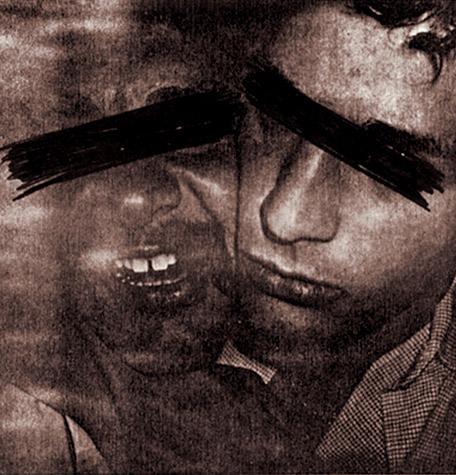 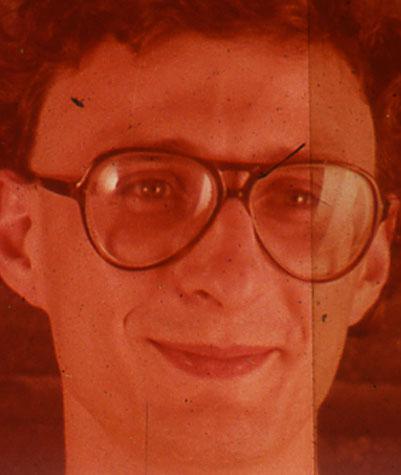 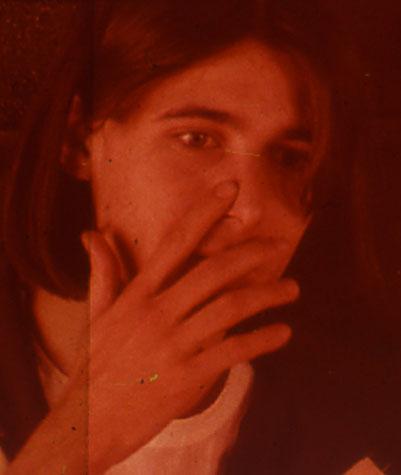 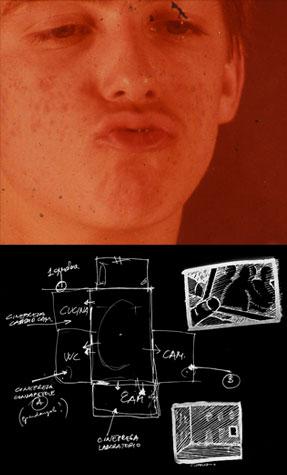 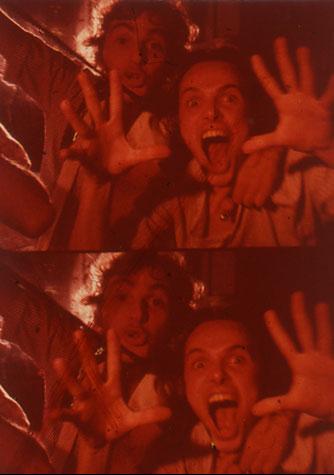 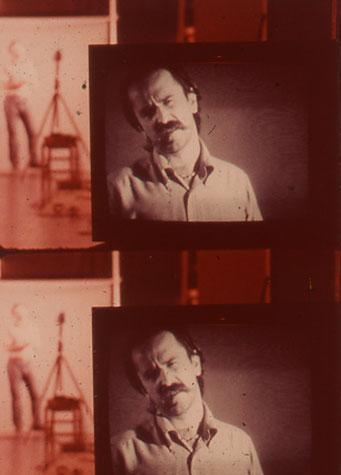 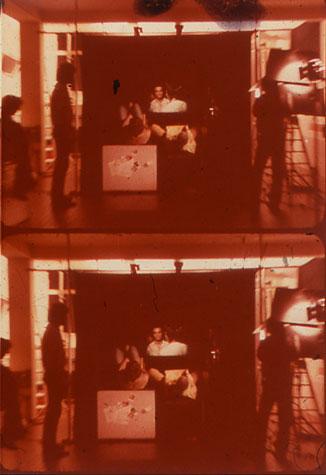